Bling-bling and other unimportant stuff

I haven't really done anything important, or particularly interesting while I've been offline, except from buying Marianne some bling-bling.

Ramble*Spoiler*
Part of my offline period hasn't been because I've been without a net. More a case of malaware that messed up my computer. I don't deal with these things very well, I'm afraid. I go totally diva and looses my will to live. Then I turn to threatening the computer with the city dumbster, going on to planning on going off the grid and ending in throwing arms in the air, argghh-ing a lot and swearing NEVER USE A DAMN COMPUTER EVER AGAIN. I need at least a day, or many to muster up the guts to start figuring out how to fix it. */Spoiler*

Runar nearly had a heart attack when I put it on her. He is convinced she's as embarrassed as he is. "Au contraire", I say, because I think she løøøves it! 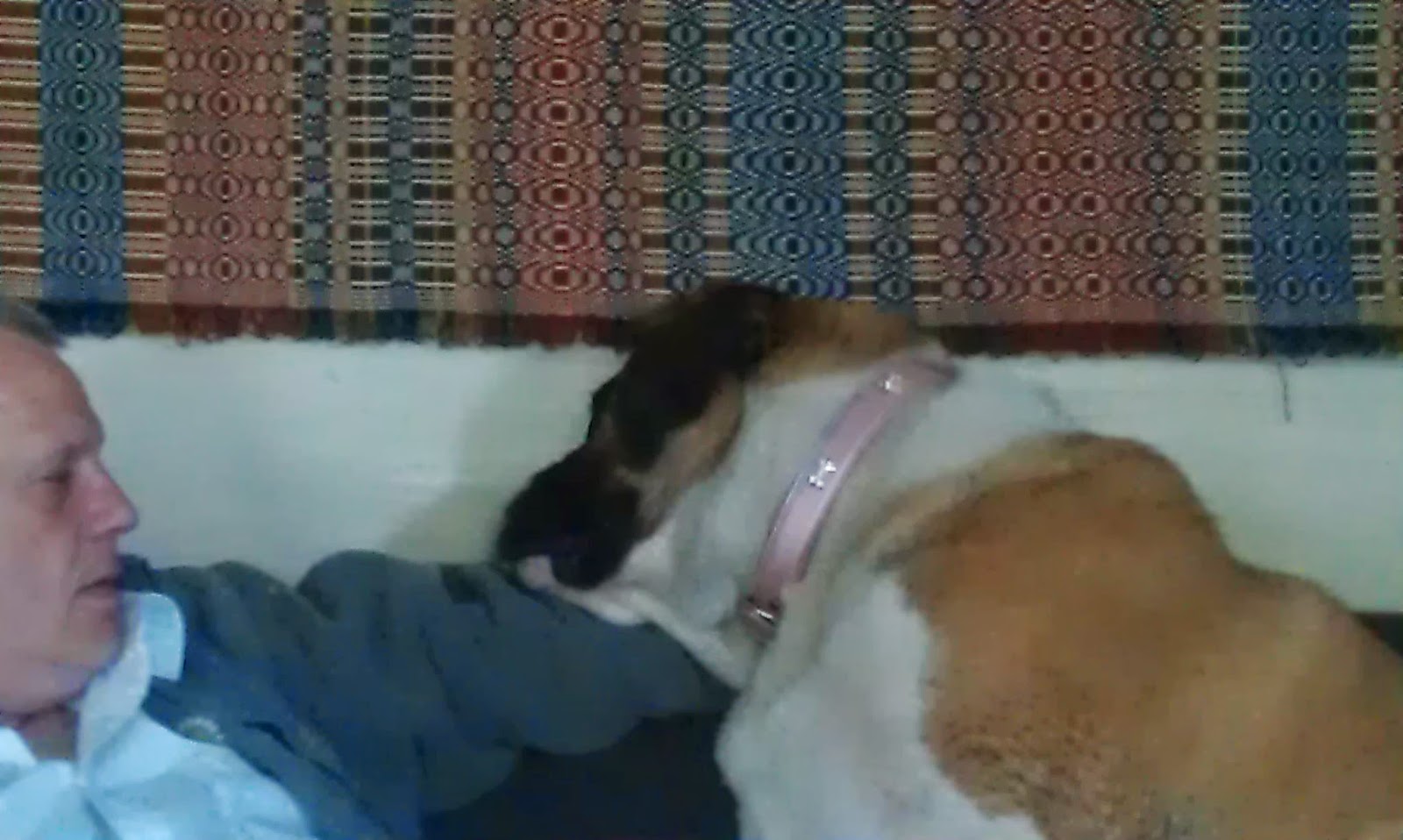 
Runar doesn't understand that kind of humour, maybe. Marianne is so little lady-like in her behaviour, it is hilarious. She is her whimsical, happy self dirty as sin, or clean as a whistle. This thing screams MARIANNE! to me. The kids share my sense of humour and dig it. 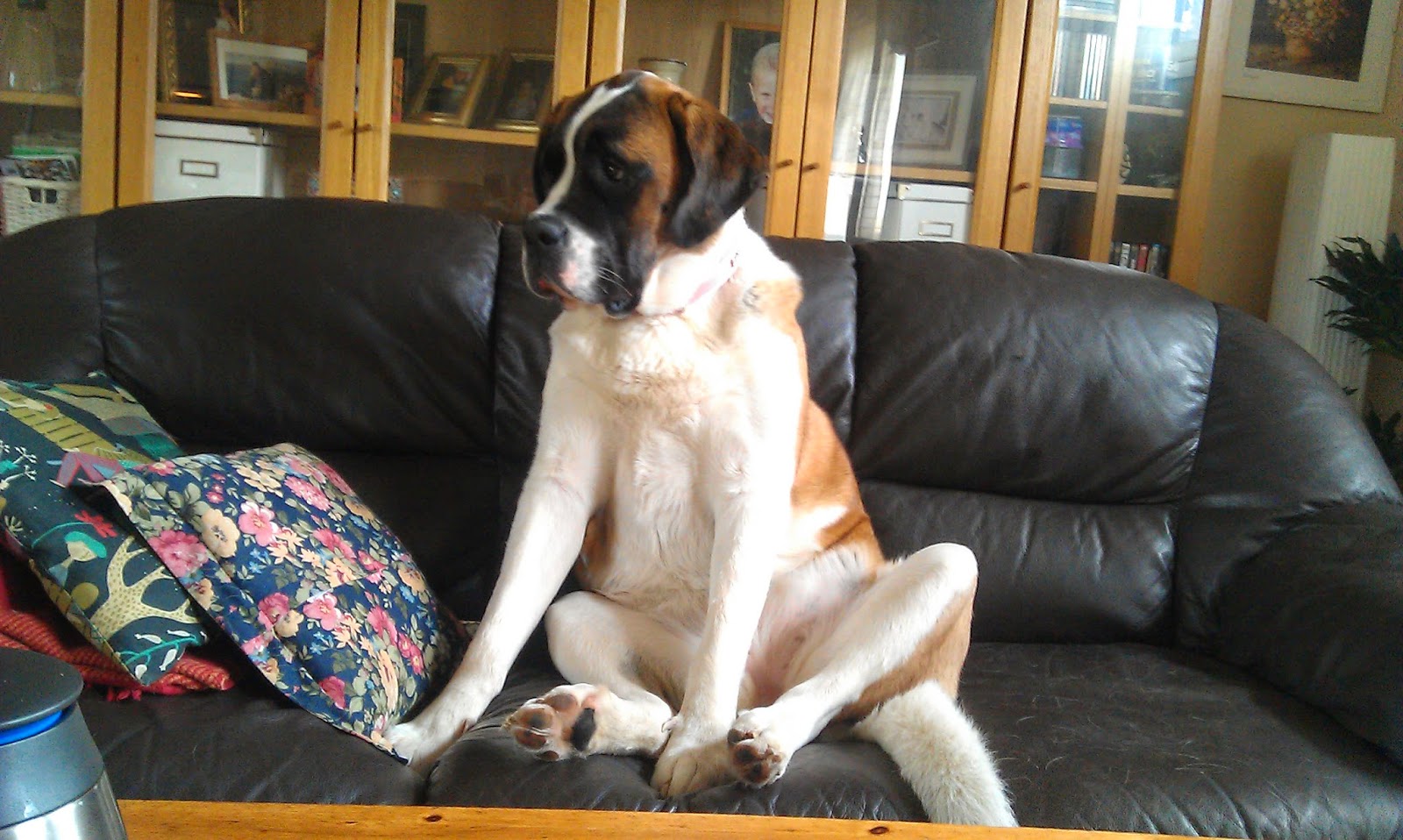 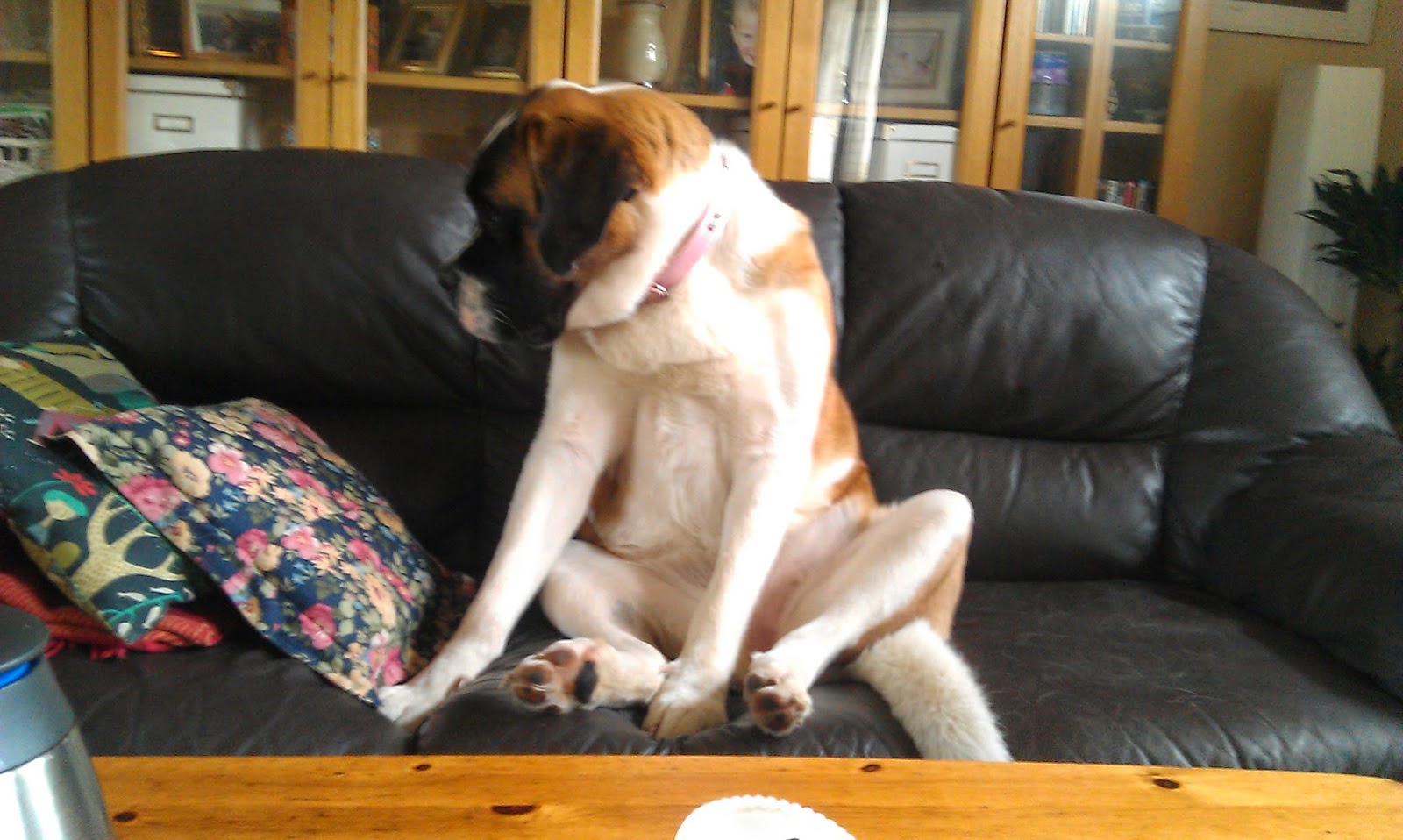 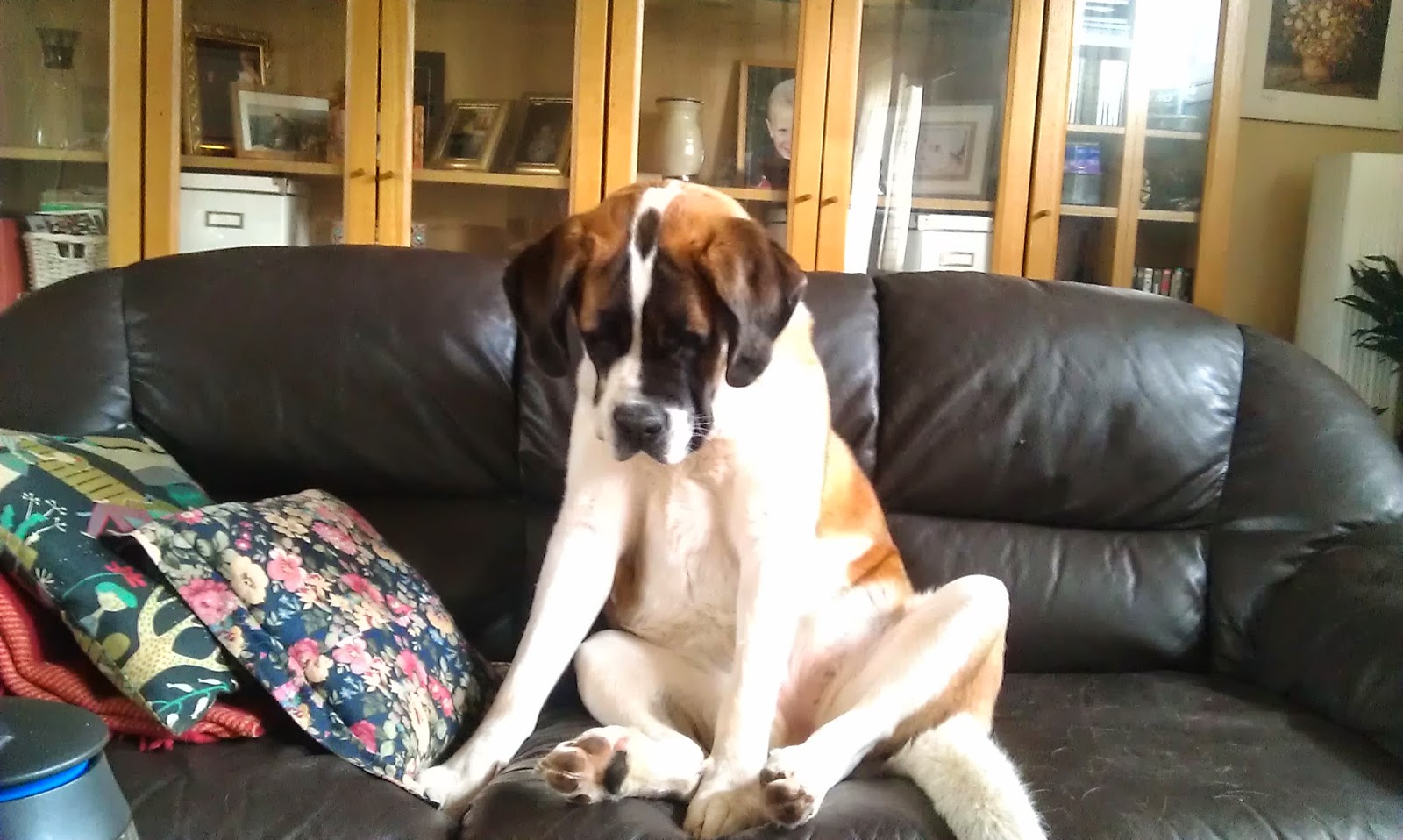 
In other news
Runar is helping a friend cutting down some pine trees getting too big, messing up their garden/house.

Saturday we're going to Frida' and her mother's birthday party.

This means we'll be spending a weekend at home, for a change.

Runar plans on going up to Vintland on Saturday evening, but I have a hunch the tree-cutting project isn't done so quickly as he expects.Time vill shåvv! (Ominous music) - We've been watching Colombo on netflix with English subtitles on. I love the explanatory text parenthesis.