Yesterday the boys put out the boat. Yay. Then the car broke down while hubby was on his way to work. Not so yay. A couple of hours after the car broke down, Helene contacted me on facebook telling me her phone had been stolen. WTF! Thurstay the 12th is my today. So go suck on it, Friday the 13th!

Have a fantabulous weekend, folks! 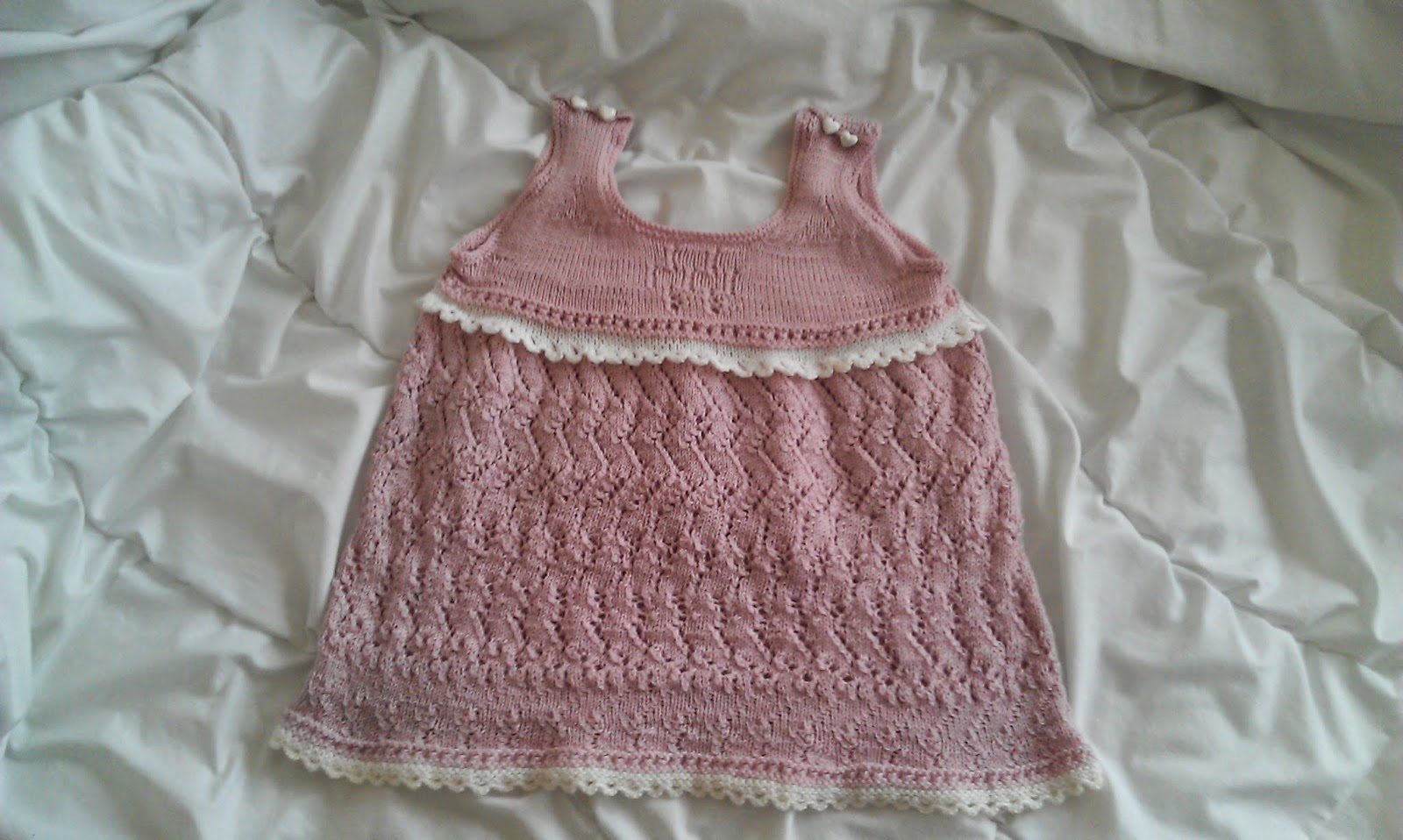 PS! I'm done with the dress for Frida.

As you can see it has a rather unique pattern. That is because I had no idea what-so-ever what I was doing and just made things up as I went along.

I did the white blonds correctly, though. Even Ellen was impressed. I can has kudos for that? 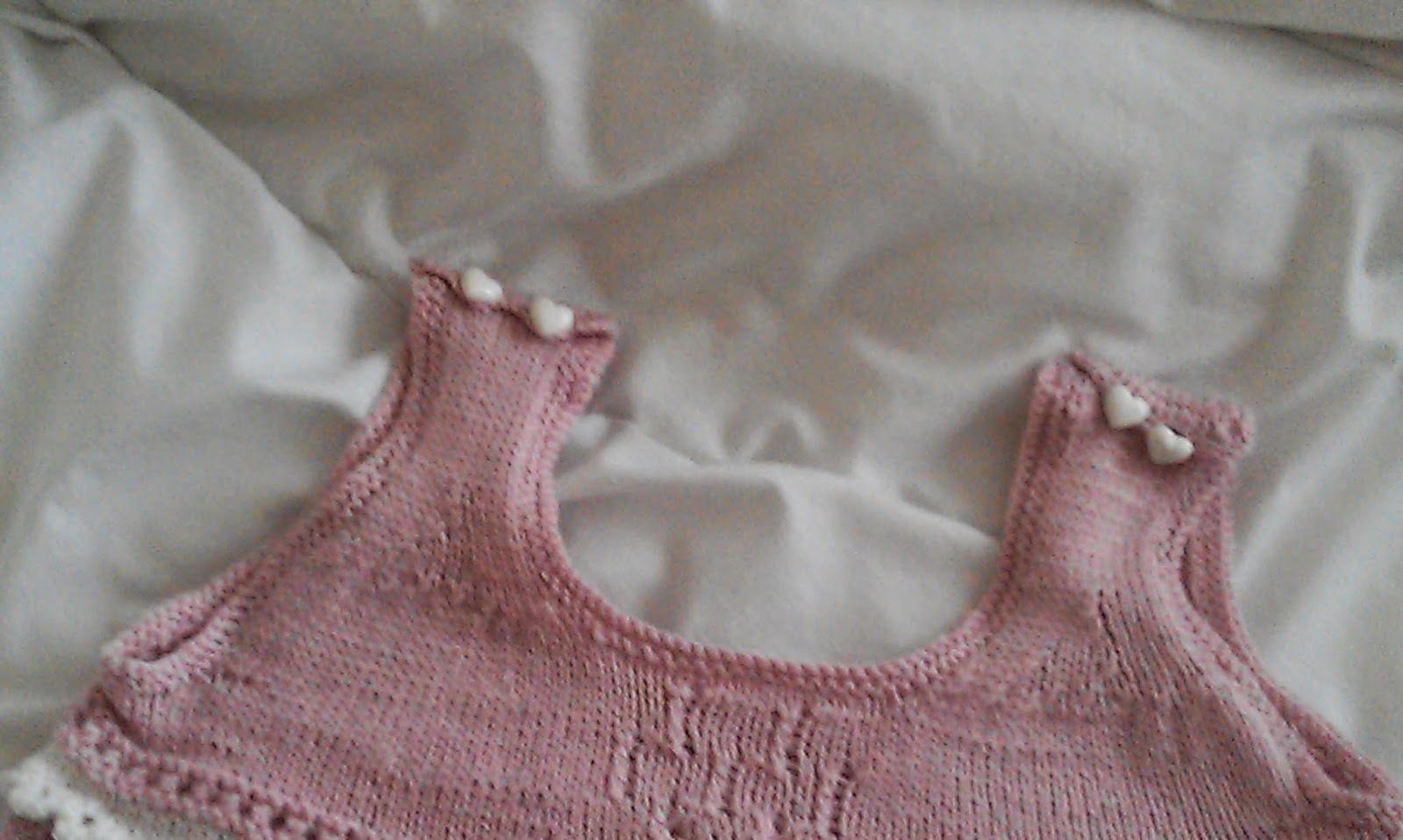 I'm not the very good at ironing and I have a new lousy iron, because Simen's ex kept mine, or Simen is too afraid to ask for it back, I don't know. Grr.

Because I am a masochist, I've started on the bonnet. A voice is ringing in my head while I'm knitting. "Forgive her, for she knows not what she is doing. She's just plain dumb."


PPS! There should be a law against flying critters coming into houses. Especially those with a stinger, or a sucking mouth(mouthpiece? sucker? snable?)