The authorities have issued storm warnings in my region among others. Not sure if it has a name, yet. You know, I think that's something we got from you Americans; the naming of storms. It's silly, like a storm with a cute name is going to wreak less havoc than an unnamed one?!? Late last night when I was outside with Marianne, I could hear the storm out on the sea.

There is something magical in hearing the sea roaring and the thunder of breaking waves. In my back yard it was eerily silence, no wind, no rain. Still, it was the kind of silence before the storm kind of silence.

It's reached the shore and the wind gusts are threatening to tear down the windbreakers in the back yard. They're bolted down to the patio, but they are thin and not too solid. Crossing fingers they'll hold.

We're heading up to the farm. The storm is supposed to be much worse up there. We need to check on things up there and we need to get the water out of the basement. We've had issues with water in the basement for a few years now, but since measures to fix it involves a lot of hard manual work, it never gets done. I suspect it's because Runar has ignored my plee to fix all the ditches up there.

If  ditches aren't fit to carry off water, then water will find new ways to run. (old indian Eli-proverb)

Yesterday I took my mom to see the neurologist specialist. He was pleased and desided she won't have to increase her med dosages, which pleased us a lot. Parkinson meds have nasty side-effects and the less she has to take, the better off we all are.

While we were off to hospital, Runar stayed with my dad and made Venison roast. The first taste of Vintland's Big Norwegian Red Deer venison. Everyone loved it, except from Runar, who thought the meat was too tough and stringy. It wasn't, seriously, but there were parts that  had some tendons, or something and those parts were chewy, but duh...

When Runar cooks, it means, he'll do the roast, I'll do the rest, which meant he and my dad had a lot of time to sit and chat and drink beer. And nap. When Simen got there, they were both happily snoring. Dad then confided in them, proudly, that he was still in the "MAN-club" because he fooled us(meaning wife, daughters, doctors) by halfing his cortisone pills without telling. Not quite sure what I should do about this, but for now, I'm going to pretend I don't know about it...

The MAN-club is somthing the trio created back in the days when Simen was old enough to help them cut trees for firewood up at the farm. They'd go up for the weekend, work and have a good time without any womenfolk and usually the neighbour farmer would come up in the evening, they'd have a drink, tell wild stories and be generally obnoxious. They'd all come home happy.

Dad misses these trips and he is unable to make them anymore. Yesterday was a way to try re-create that and by the looks of it, it worked. While we were sitting down eating, even mom joined in telling wild stories from dad's youth while giggling and laughing.

Runar and Simen are finally getting over their head colds. I have managed to avoid getting it, so far, I think. I've used my cortisone asthma inhalator whenever I have felt the itch in the back of my throat. I have had a partially stuffed nose and fever has come and gone and come, my body aches like hell, but I'm not sure if it's just the arthritis or if I actually have had the dreaded cold, just not realized it. Because, head colds. Fuck! I decided I didn't have time to get sick when my dad got hospitalized during the holidays and so I haven't. Mind over matter and all that jazz.

I'm playing with the idea of writing a story. I might be posting a short story or two.

I keep wishing for a laundry fairy, so bad. I'm half way done with my mountain of dirty laundry, but more dirty laundry keeps on coming... I'm actually contemplating going to the cleaners with the whole lot, just to be able to see an empty laundry room. Just once.


Marianne wishes everyone a lazy weekend. 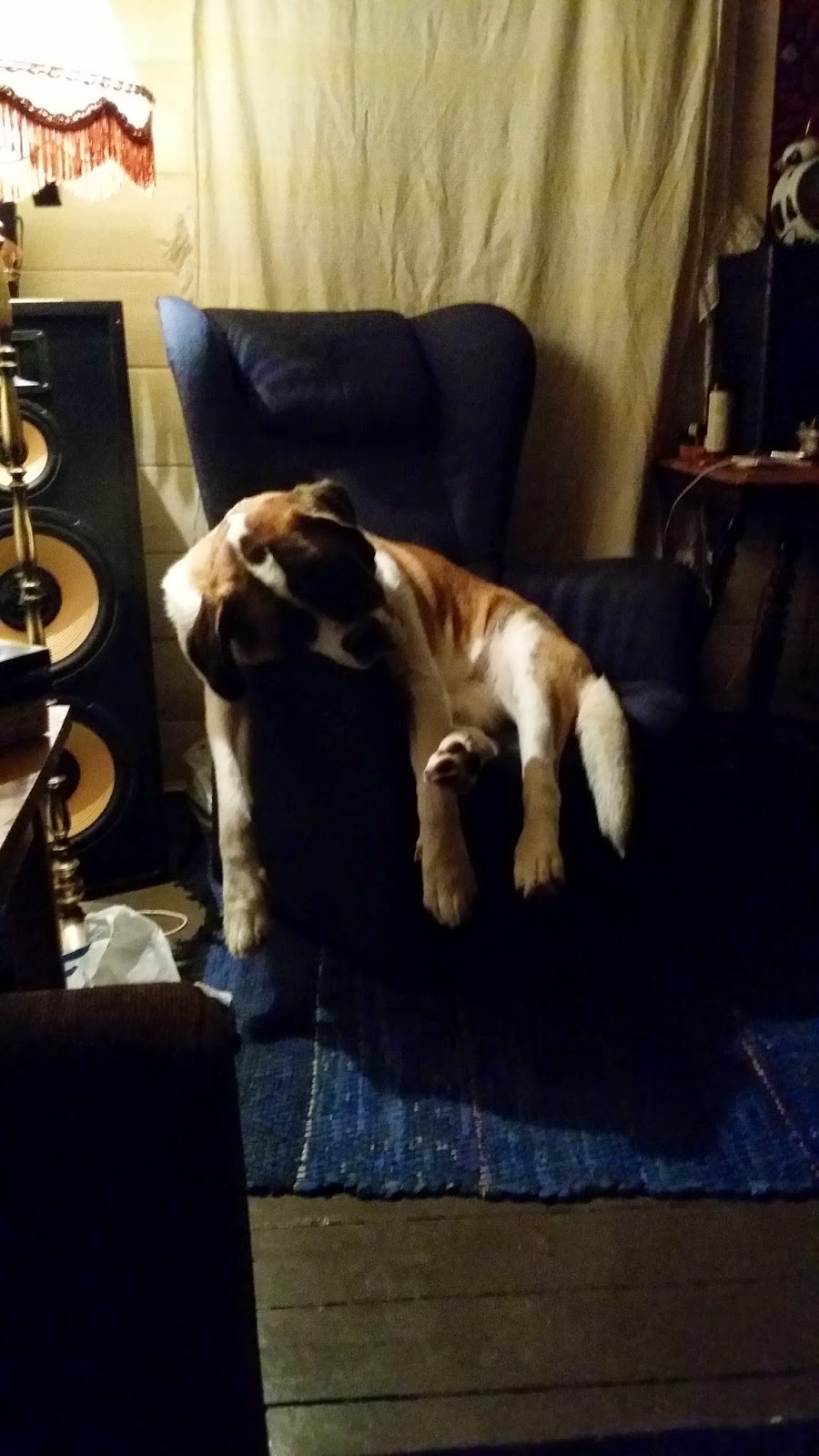